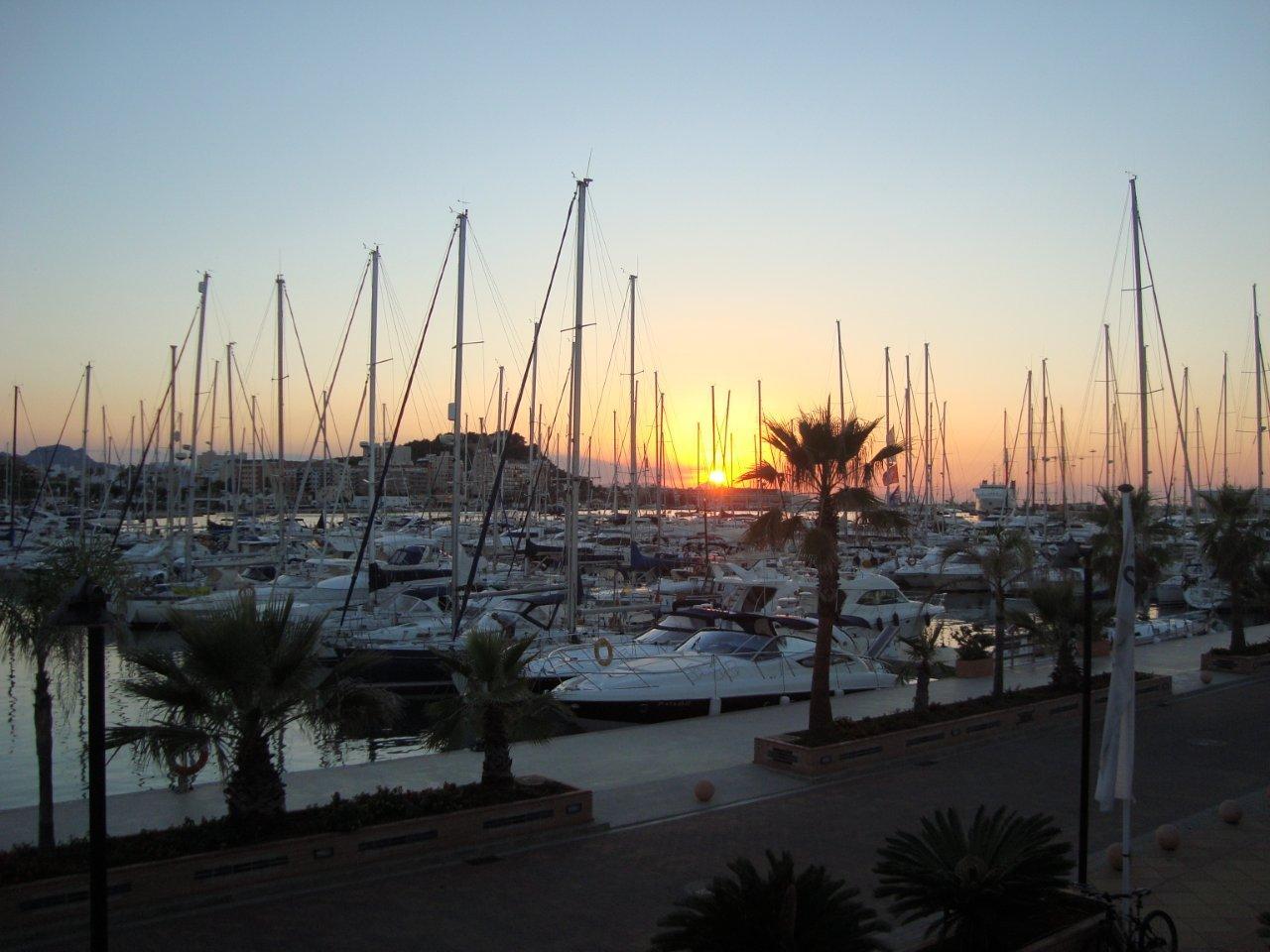 DENIA AND SURROUNDINGS - YOUR HOME AT THE COSTA BLANCA

Denia is the capital of the Marina Alta and is located one hour from Valencia and Alicante airports and only a few miles from the island of Ibiza. Despiteof having a population of approximately 45,000 inhabitants, it has managed to preserve an air of fishing village. Denia is a cosmopolitan city, which is home to people from 91 different countries and is also one of the most important gastronomic centers of Europe, with around 500 restaurants. The city is located at the foot of the iconic Montgó, a giant of 753 metres high which was declared a natural park in 1987 and which boasts one of the most diverse flora. Denia has more than 17 km of coastline with sandy beaches, rocky beaches and beautiful cliffs whose exponent is the Cape of SanAntonio, home of an important natural marine reserve. Several beaches have been awarded the Blue Flag. Denia has three ports: a fishing port, a passenger/commercial port and a marina. Crowned by a castle with remains of different civilizations (Romans, Moors and Christians), Dénia is rich in archaeological sites, churches, chapels, walls, towers and monasteries. The average yearly temperature is 20 ° C, with warm summers and mild winters. The list of sporting, cultural, touristic and gastronomic activities is endless. The night life will surprise you and fiestas such as the Fallas in March and the Moors and Christians in August are particularly noteworthy. The neighbouring towns of Jávea and Moraira are quick and easy to reach and in the interior there are numerous picturesque villages, which are well worth a visit! 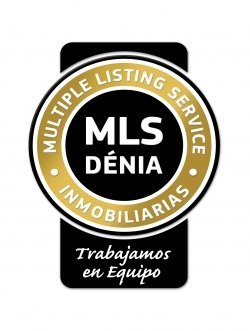